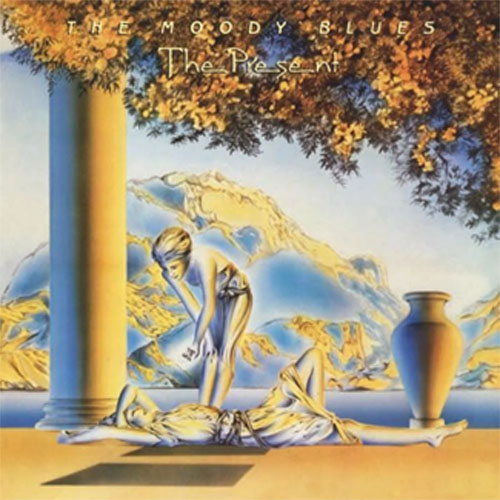 September 14, 2019 CNBC Business Report by Daniel Bukszpan headlined "Vinyl records are on track to outsell compact discs for the first time in 33 years..." 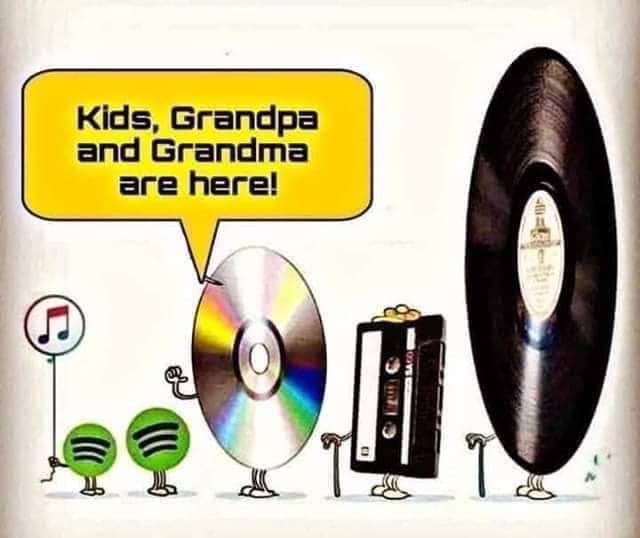 The Most Romantic Phonograph Cylinder Recording made in the 21st Century?

In January 2011 Luke Jerram created a functional phonograph recording on an engagement ring that he used to propose to his girlfriend. Working with a jeweler and the vinyl record manufacturer Dubstudios, the engagement ring has a 20 second recorded message (the proposal) etched onto its surface which can be played back with a miniature record player. 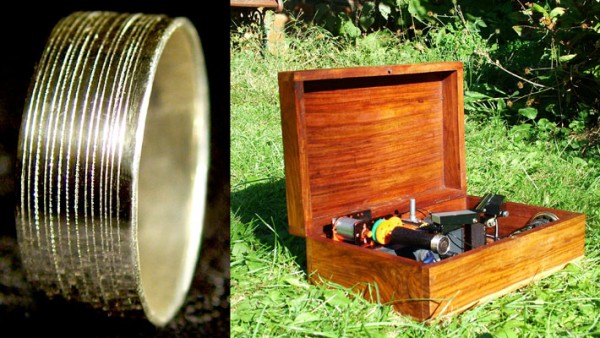 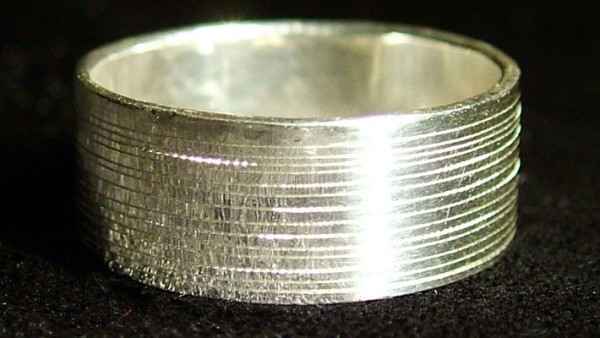 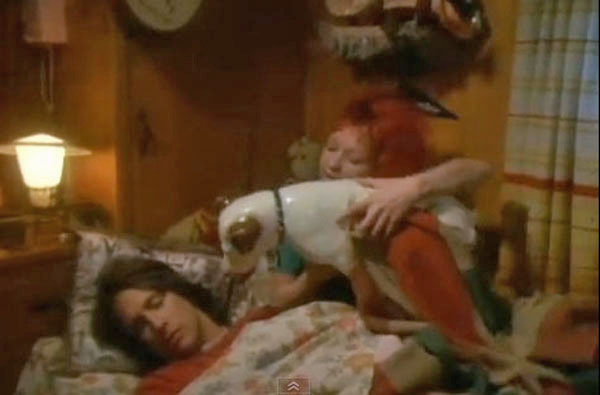