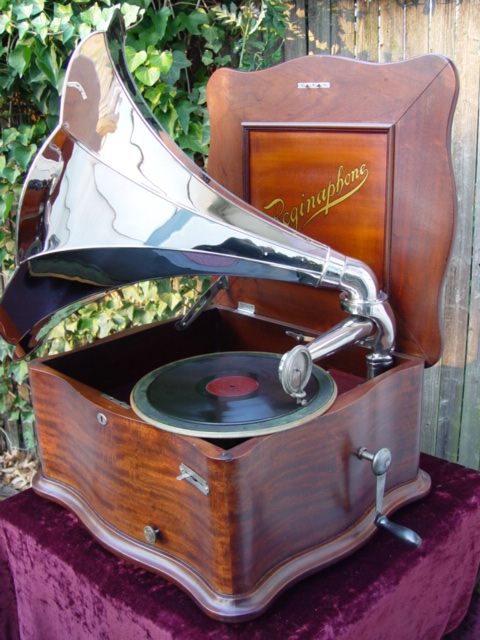 How a very different financial history for the Regina company might have happened.

The following is some background on the Regina Company and its founder Gusave Adolph Brachhausen as documented on the Regina Music Box Company Photos and History webpage courtesy of Al Meekins.

The Regina Music Box Company story begins in Gohis, Germany in 1885 at the Symphonion music box Co. when the disc playing music box was introduced. Sensing that their boss was on to a good thing-and figuring they could make a better music box - two Symphonion employees, Gustave Brachhausen and Paul Reissner , left the company in 1889 to set up there own firm, Polyphon, in nearby Leipzig. It wasn't long before they were outselling their former employer. A very steep increase in tariffs on goods imported to the United States, enacted in 1890, made it more cost-effective for Polyphon to set up shop here rather than export its music boxes from Germany.

In 1894, Brachhausen officially inaugurated The Regina music box Company which would soon become an entity independent of Polyphone. (1) 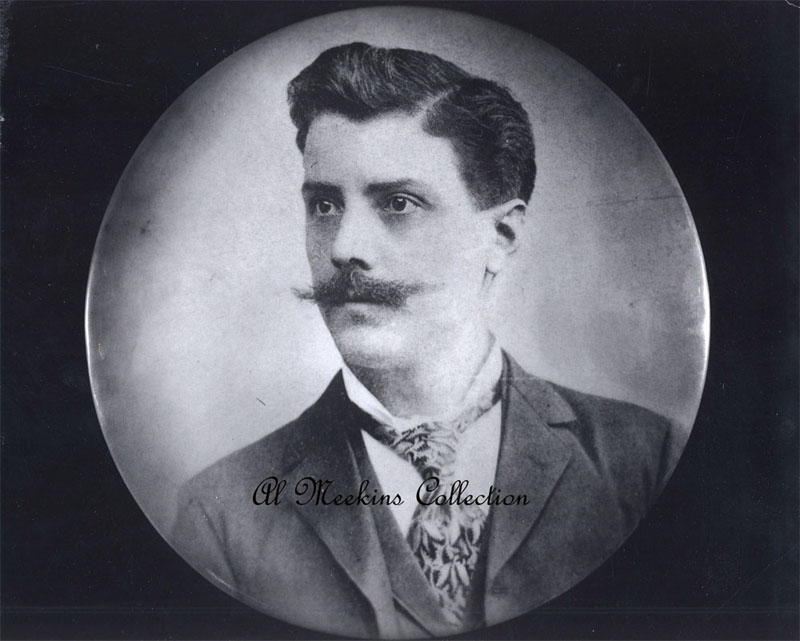 Brachhausen established the Regina Music Box Company in 1893 and leased premises in Jersey City, New Jersey. By 1895 he had officially incorporated and moved into a 25,000 square foot building in Rahway, New Jersey. 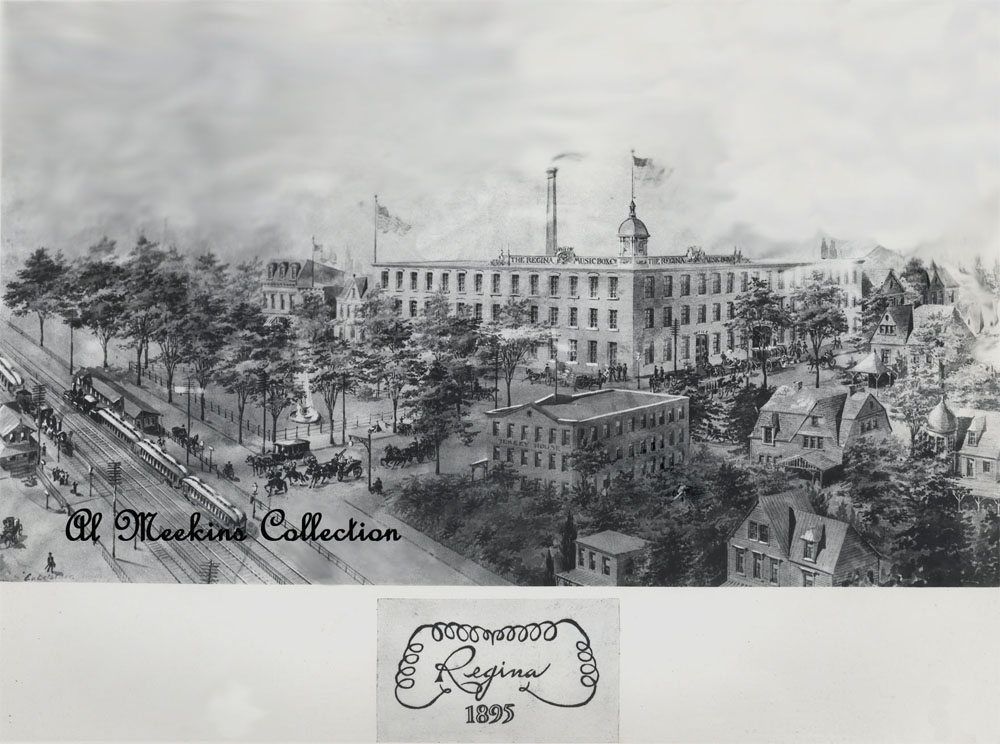 The following is Bowers' Historical Postscript (3) in which he explains how a very different financial history for the Regina company might have happened.

"If Gustave Brachhausen had been in a different frame of mind one day soon after the turn of the century, Regina's history might have been vastly different. Rahway had become a Mecca for every inventor or would-be-inventor of schemes to produced music mechanically. A certain Eldridge R. Johnson called on Brachhausen and the principals of Regina and tried to interest them in the new lateral-cut phonograph disc. History is somewhat hazy on this point, but it would appear that Johnson tried to promote Emile Berliner's invention. It was a revolutionary approach, as the Edison machines used cylinders on which the grooves were cut vertically. Brachhausen listened briefly, scoffed at the idea, and sent the fellow on his way. Johnson next tried to sell the patent to Edison, but Edison decided to stick to his own methods, even though he could have bought the patent for about $12,000, Johnson went home to Camden, New Jersey, and founded the Victor Talking Machine Company. Sales in 1901, the first year, amounted to just $500. Four years later sales were $12,000,000. In 1921, the year that Regina shipped its last instruments, Victor sales were $51,000,000!"

In 1922 The Regina Company was bankrupt.

Other Connections between Regina and Phonographs

"Some years before Gustave Brachhausen left Germany, young Thomas Alva Edison invented the phonograph. Ironically, Edison's laboratory was then in Menlo Park, New Jersey, barely five miles from Rahway. By the time Brachhausen came to America, Edison had moved his operations to West Orange, New Jersey, and was about to introduce his phonograph to the public." (2) 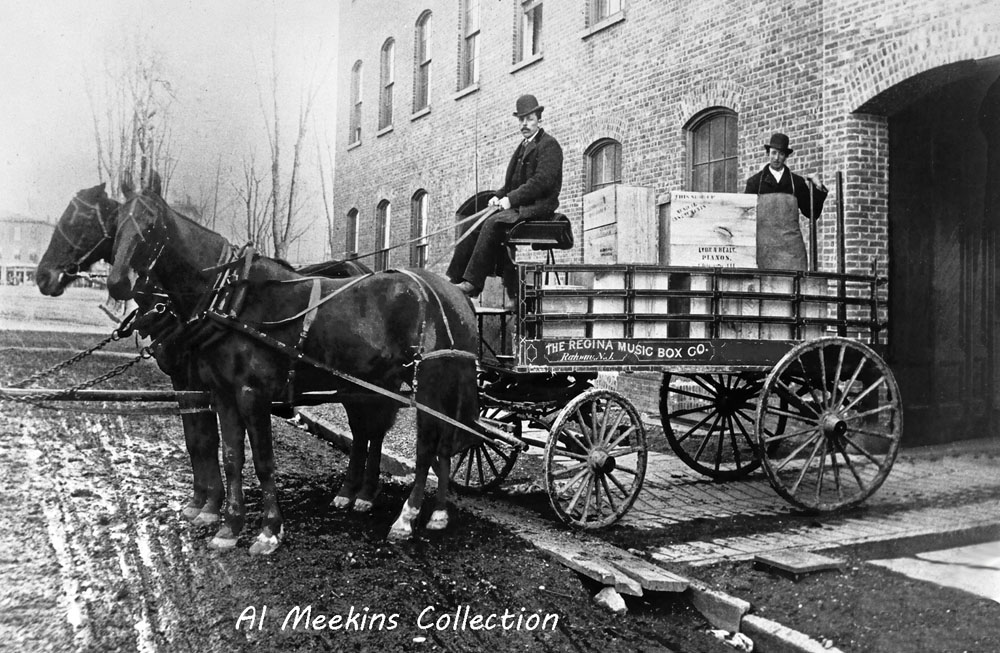 In 1900 Brachhausen underestimated the phonograph's threat to the music box business and its inevitable dominance. Regina made some attempts to be part of the new world of phonograph entertainment but it would ultimately be too-little, too-late.

"When the popularity of the home phonograph became apparent shortly after 1900, Regina...decided to incorporate a phonograph attachment to several of its music box styles." A Regina advertisement called this "The Wedding of the Regina Music Box and the talking machine" resulting in "the queen of all home entertainers." (4).

"During the last several years Regina made a valiant but too-late attempt to enter the phonograph business in a large scale. Several different models of the Corona Talking Machine, The Princess Phonograph, and the Reginaphone (later styles which while called "Reginaphone," did not have a music box but were phonograph only) were made, some by the hundreds. However, by that time the phonograph market was dominated by Victor, Edison, and Columbia -- and Regina's effort met with failure. 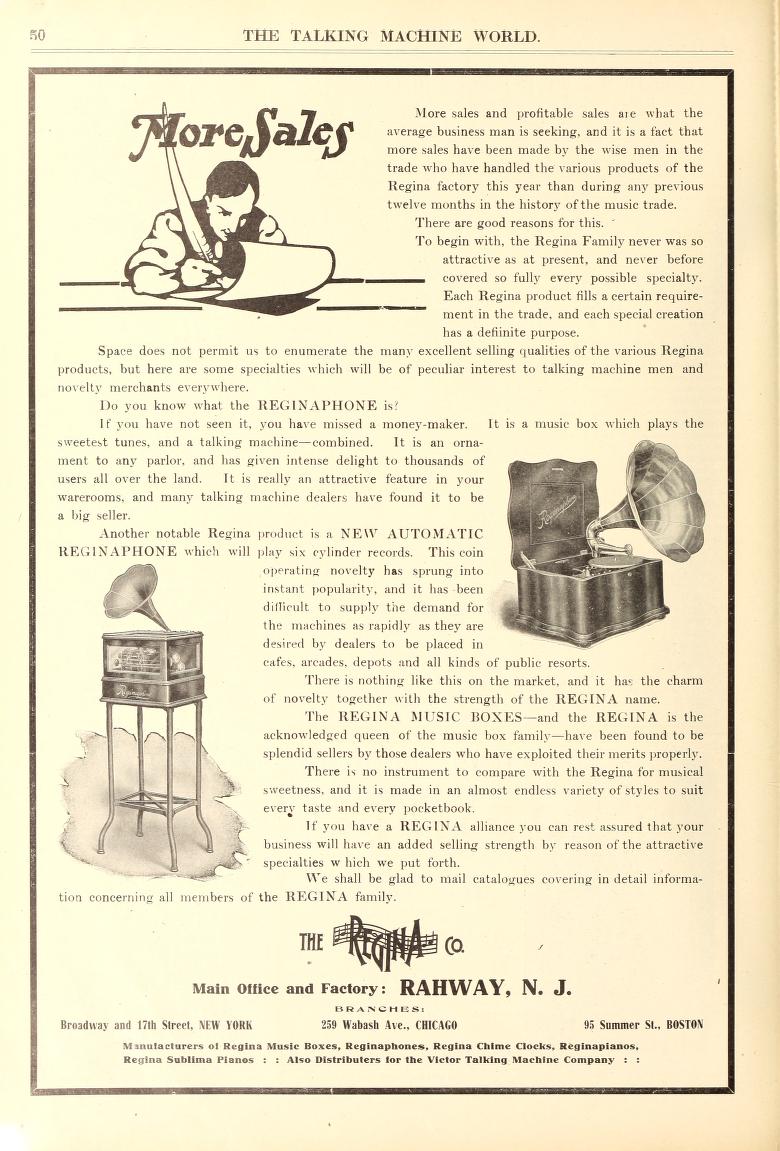