Favorite Songs - Friends of the Phonograph 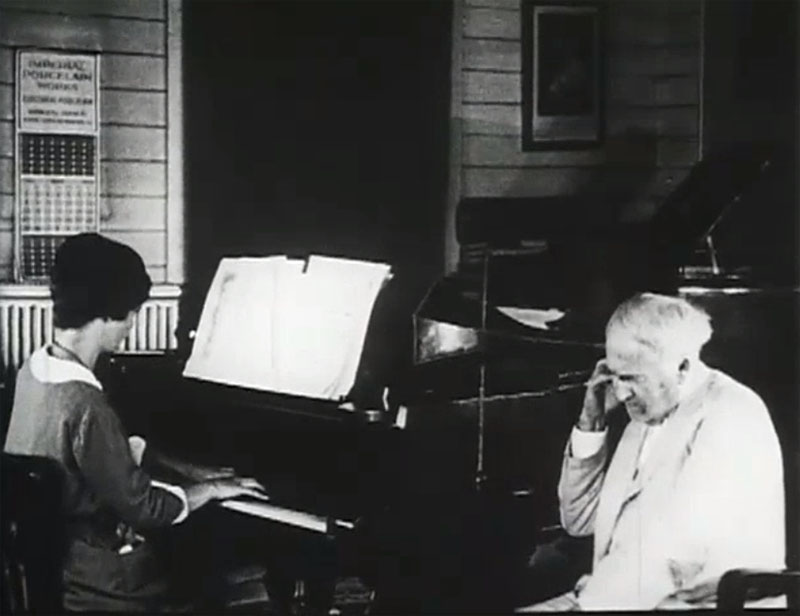 Mr. Edison in the music room at Orange, NJ Laboratory selecting songs to potentially be recorded, 1922

'Leader of the Pack', the Shangri-Las;

'One Step Beyond', Madness;

Barry briefly included 'You Can't Always Get What You Want' by the Rolling Stones but then ruled it out because of its appearance in The Big Chill.

Rob never finishes this list: 'You kind of have to start with Elvis Costello, but where?'

'Many Rivers to Cross', Jimmy Cliff;

'and I've always had this fantasy that some beautiful, tearful woman would insist on "You're the Best Thing That Ever Happened to Me" by Gladys Knight. But who would that woman be?'

'Hit It and Quit It,' Funkadelic;

Which is actually six, but Rob finds this list almost impossible to complete, and subsequently asks if he can change it.

Turn on the Radio, Reba McEntire 2010

That's Why God Made the Radio, The Beach Boys 2012

Turn on your Radio, Harry Nilsson 1972 (which also includes the lyrics "Turn on your record player, Listen to my song") 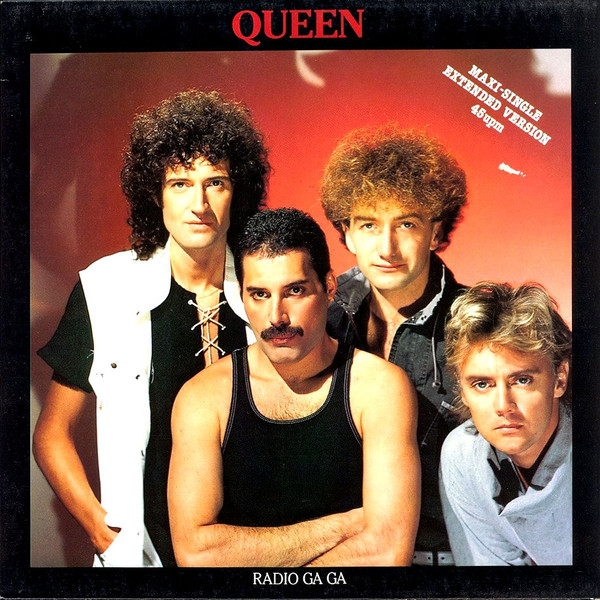 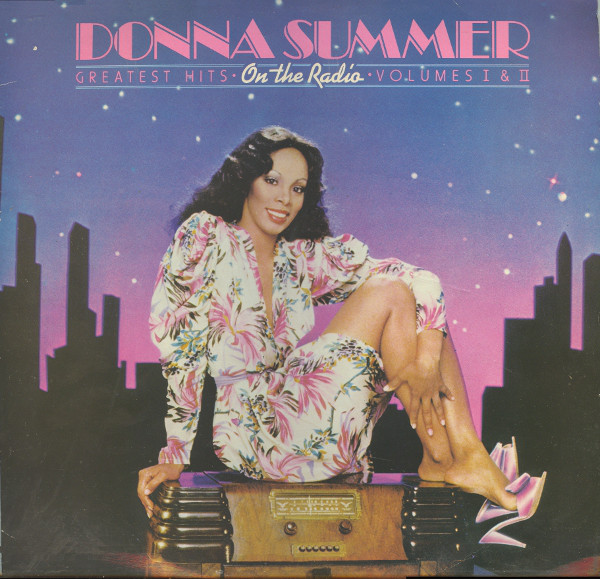 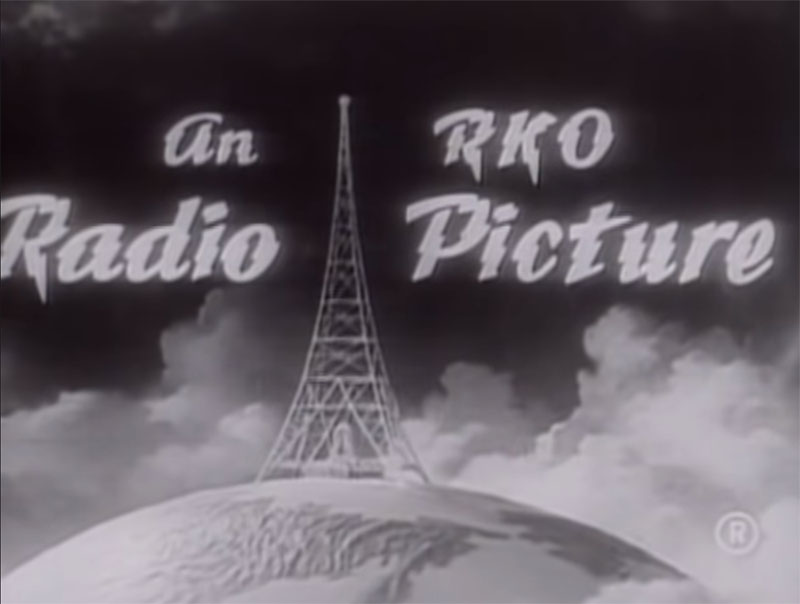 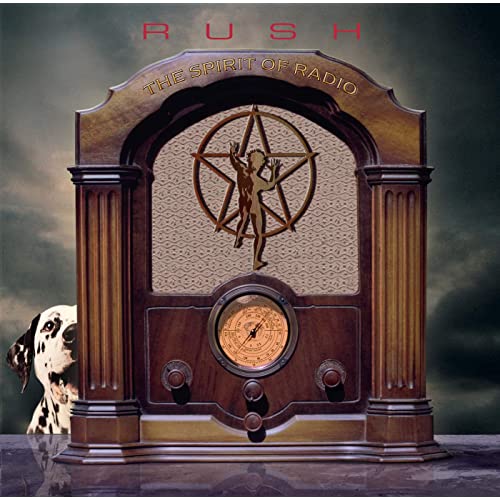 Hanging on the Telephone, Blondie, 1980 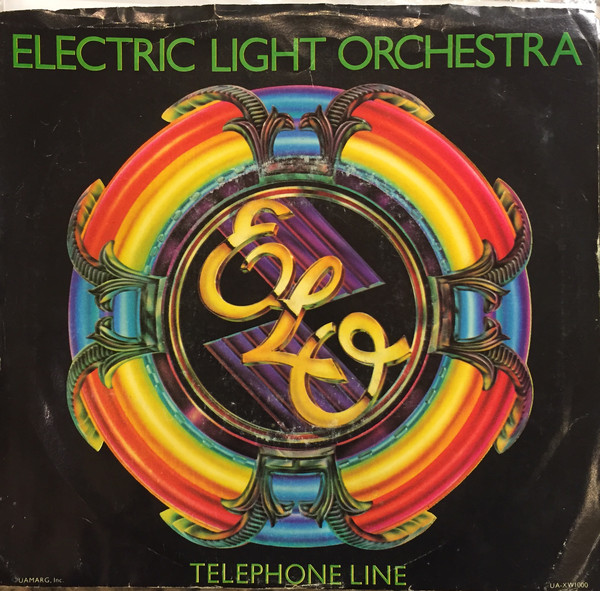 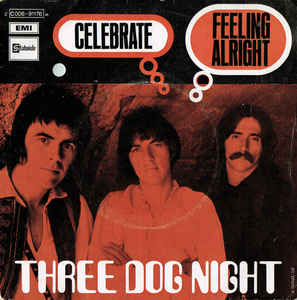 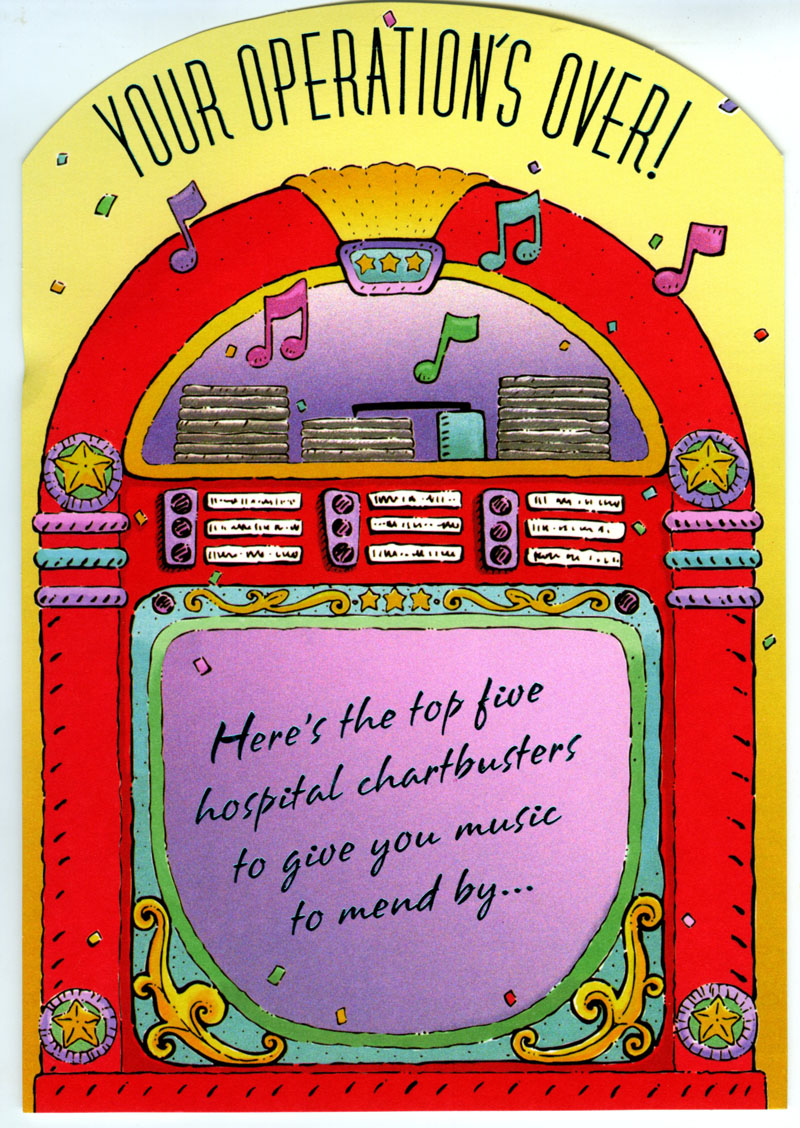 Doc Around the Clock

Tie a Yellow Ribbon Round the Ole I.V.

Fun, Fun, Fun Till the Nurses Take the Bed Pan Away

Here is their May 2020 Spotify Playlist Link and below their text for this playlist! - Courtesy of OSU and Billy Ireland Cartoon Library

At a time when comics were king, musicians wrote songs about characters like Barney Google, the Kewpies, Alley Oop, and Snuffy Smith; and some of the most prominent jazz musicians gave us beautiful instrumental pieces like “Mutt and Jeff,” “Ignatz’s Brick,” and “Happy Hooligan.” Some particularly famous comic strips, like “Pogo” and “Li’l Abner,” were the basis of entire albums and Broadway musicals!


There are thousands of album covers that could be displayed. The following are favorite album covers selected by Friends of the Phonograph (in some cases with referenced personal explanations for their selection).

See PhonoBook's Album Covers for books with comprehensive looks at the best cover art of their generation along with those dedicated to specific LP themed cover art (e.g., automobiles, country music, etc.). 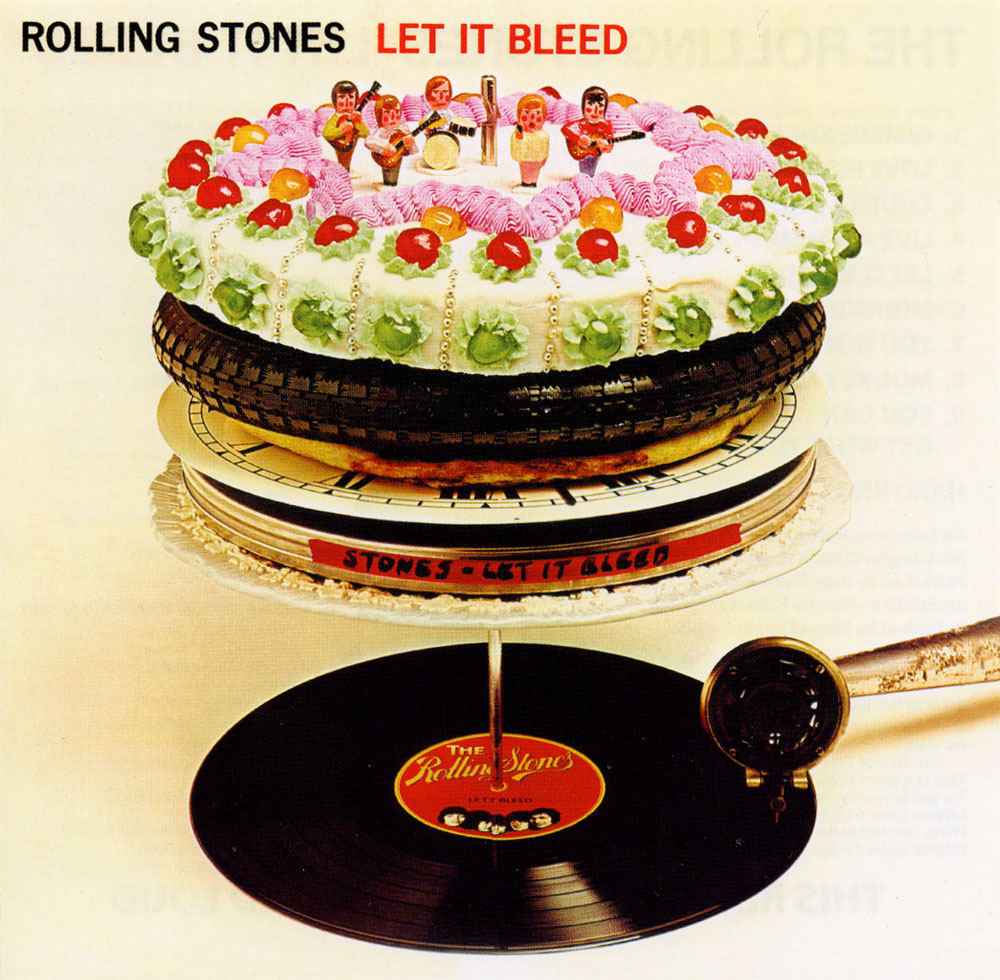 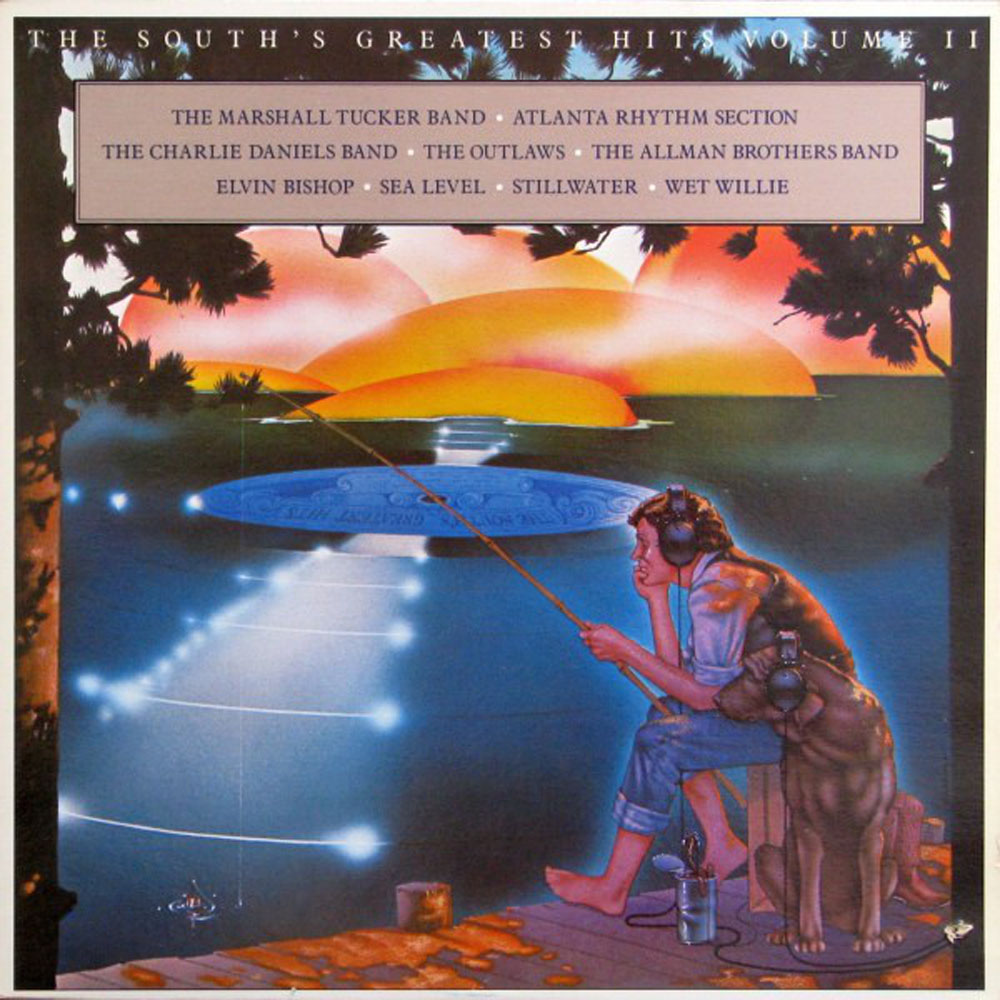 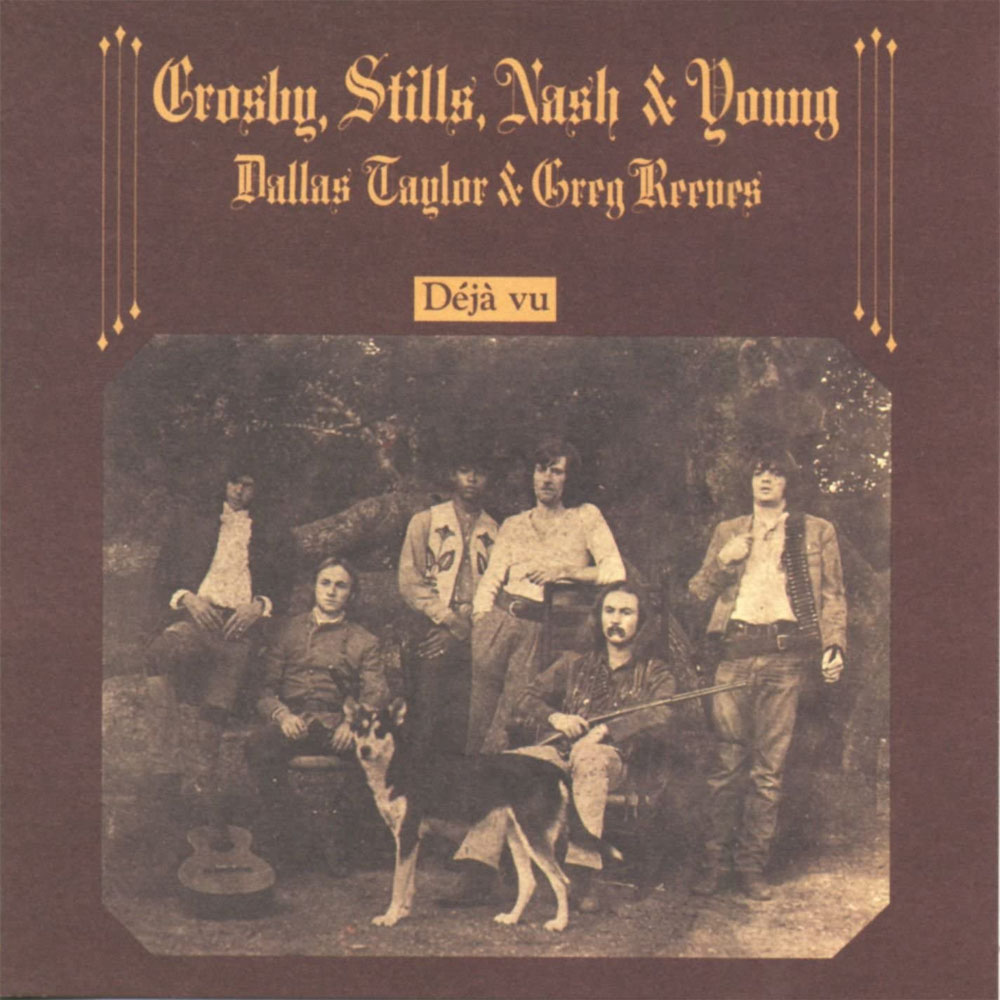 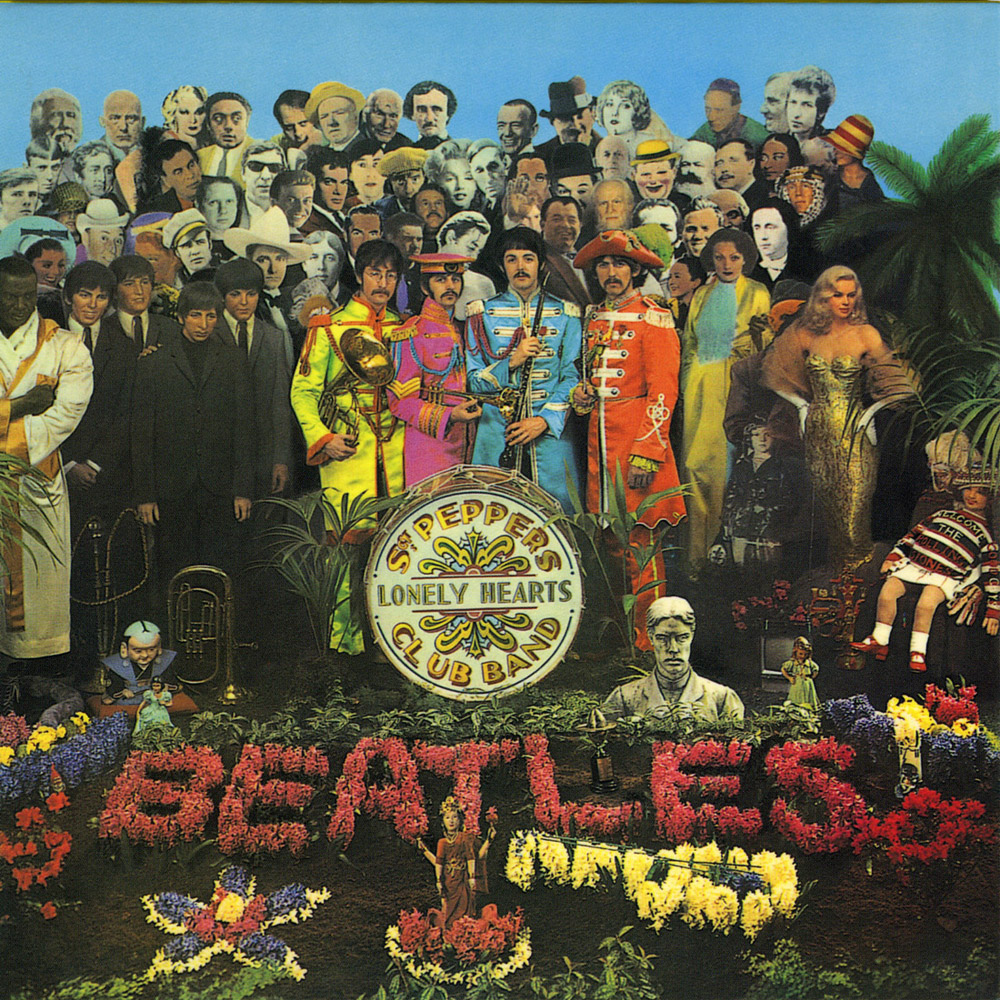 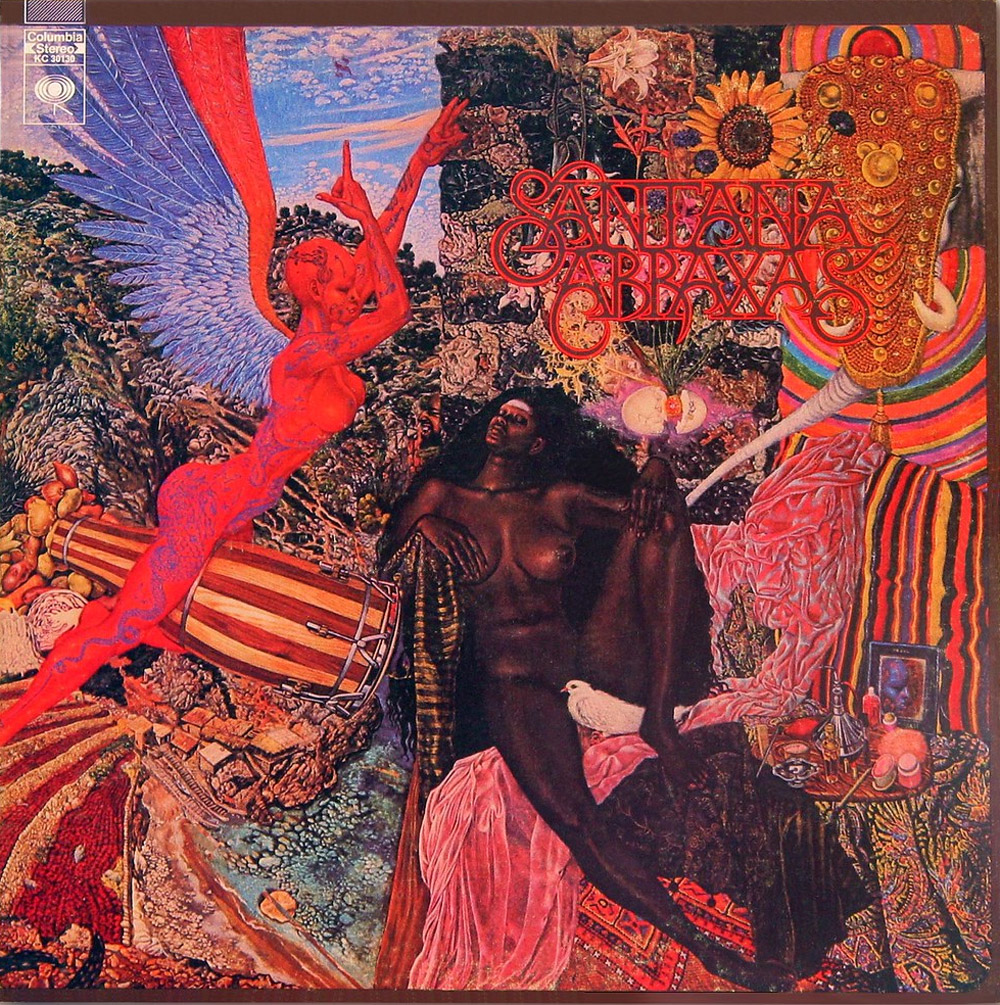 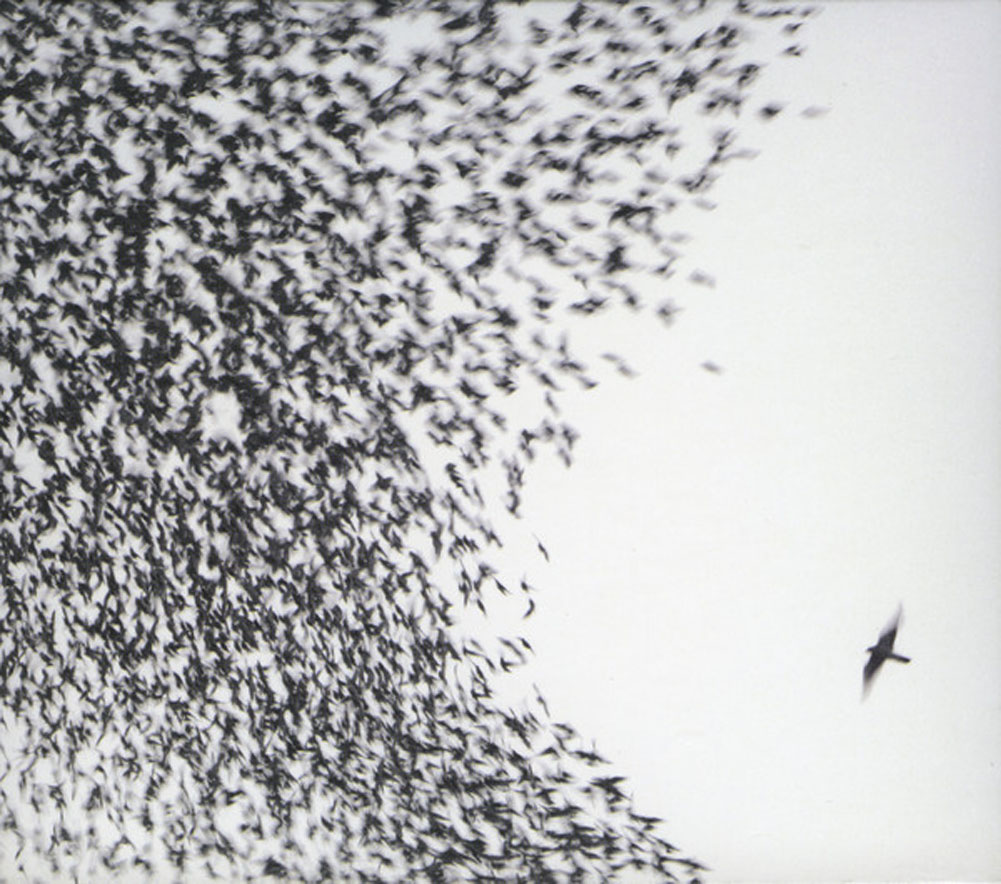 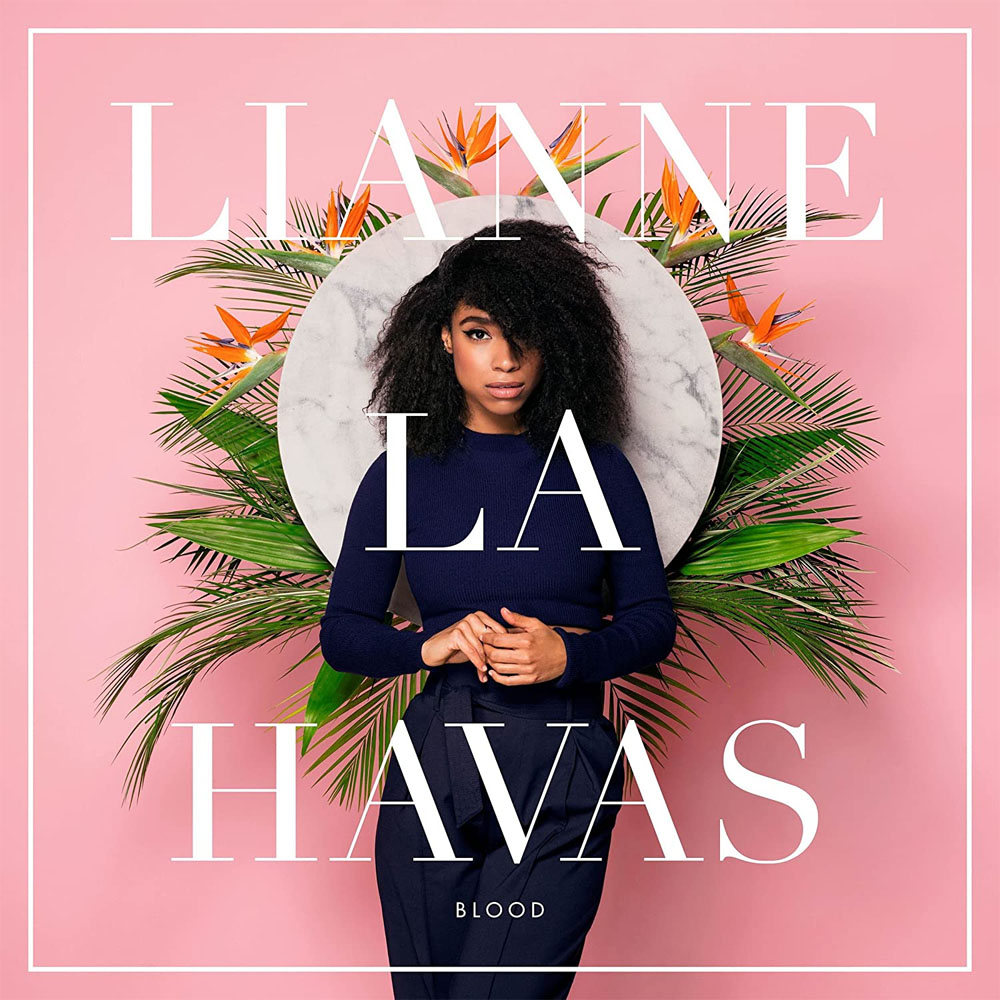 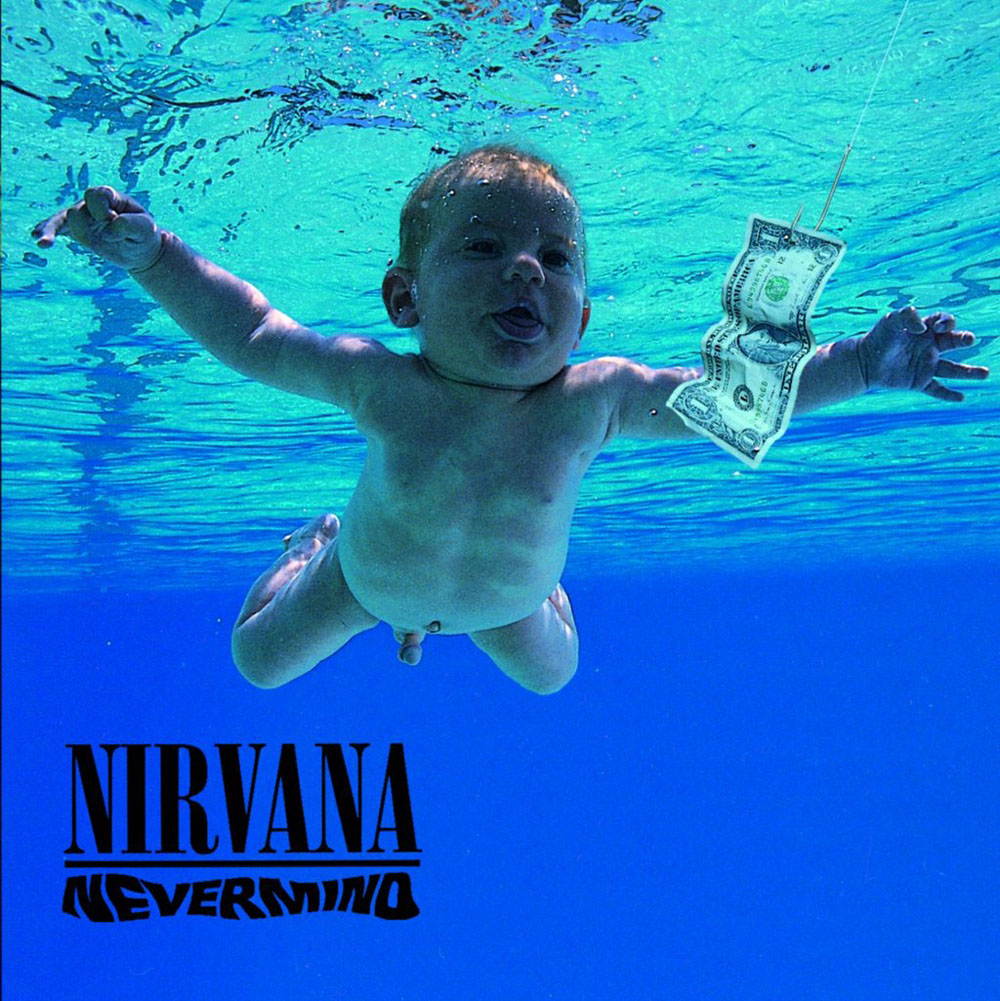 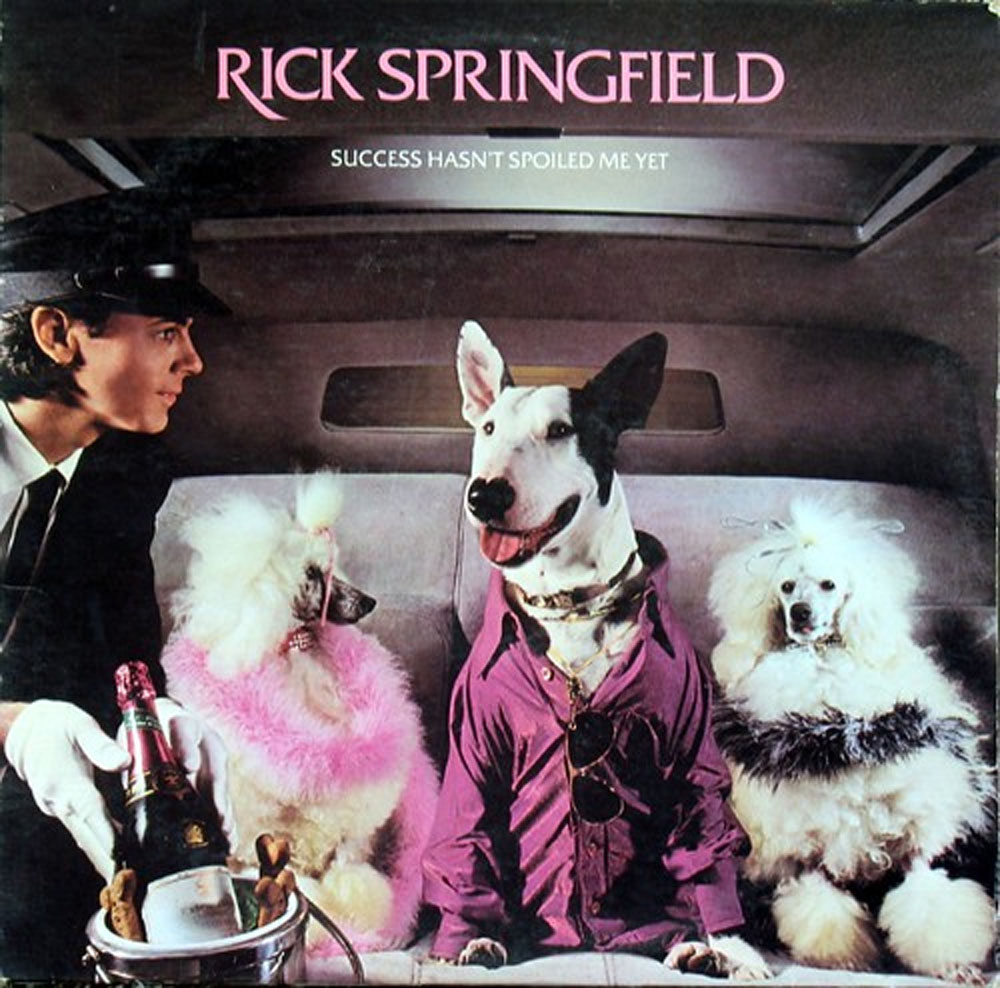 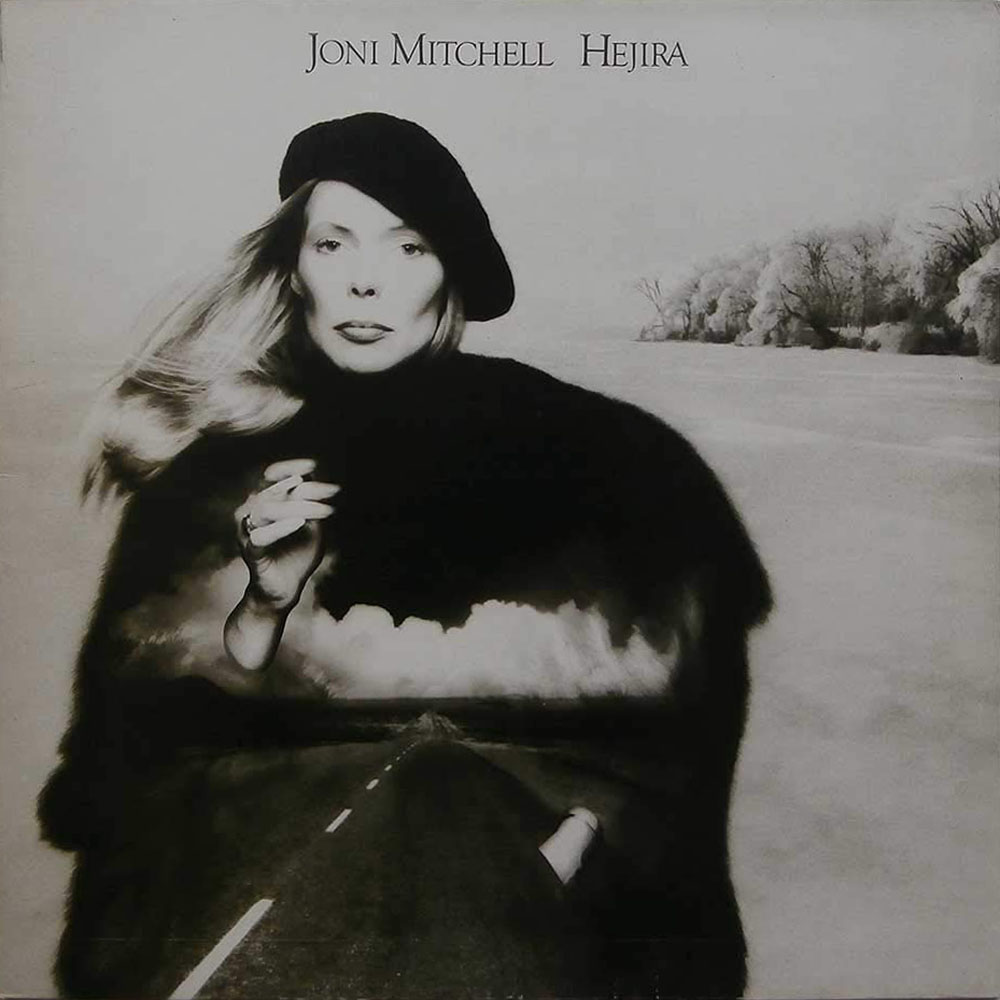